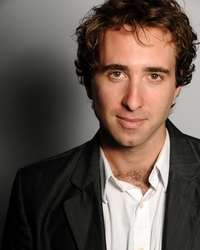 "His observational comedy reminded me of Adam Bloom and he had some good gags. His many voices and routine on rugby was ideal...it went down a storm."www.bbc.co.uk

"You've got it" Adam Bloom

When can I see Joe Bor?