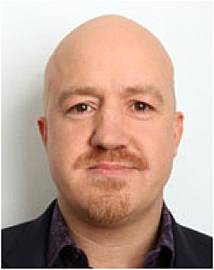 Andy Parsons performed his first solo show at the Edinburgh Festival in 1998, which he then took to the first ever Sydney Comedy Festival in Australia. The show received the following reviewsï¿½
"Reduced the audience to helpless tears of laughter" Sunday Times
"Striking, breathless and appealingly silly stuff" The Independent
"Distinctly amusing and extremely talented" Time Out
"A comedy demi-godï¿½ he's very funny indeed" Evening Standard

Andy is a regular headliner at Jongleurs and The Comedy Store, where he has become an established guest of the Cutting Edge team.

When can I see Andy Parsons?